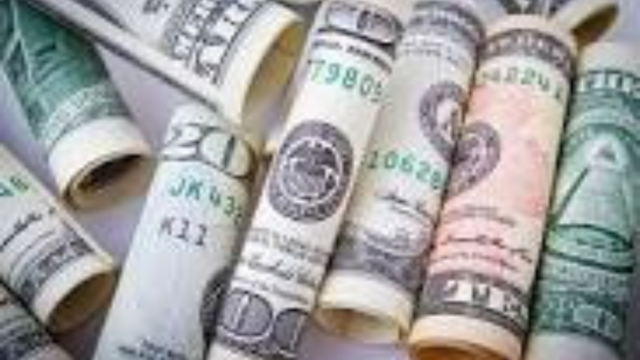 Emerging markets focus firm, Quona Capital announced the raising of $332 million in the final closing of its fund III due to the moment of decreased deals of venture capitals and layoffs, Quona discovered the hidden appetite of the fintechs.

However the targeted capital committed  by the company was $250 million but the actual raised amount exceeds almost close to double the committed value.

The fresh raised capital brings the aggregated capital of the firm to $745 million since inception, however the valuation was kept unofficial by the venture capital.

The investors of this funding are several of the existing investors, as said by the company but the exact names of the business or individual were still under a mask.

Africa and Middle East’s leader of Quona Investment and Co-Founder, Brand Engel said that a majority of investor from this round are existing investors from the fields like insurance companies, global asset manager, investments and commercial banks foundations, university endowment, development finance institutions and family offices along with the addition of 20 new investors.

The 2015 incepted venture capital, Quona invests mostly in the companies of India, Southeast Asia, Latin America, Middle East and Africa and cutting-edge technology firms are their primary target, that are rising the number of unbanked enterprises and people in the developing economics.

The company was founded by Jonathan Whittle, Miguel Herrera, Monica Brand Engle and Ganesh Rengasswamy which is headquartered in Washington DC, United States.

Its main focus are the new, emerging, innovative firms with a big and developing ideal mindset. It is one of the dominant venture capital funds in the United States.

Brand Engel said during the fundraising interview that people are aware of the fact that they cannot stay untouched or unharmed with the macro instabilities. Emerging markets have their unique attractiveness and the bottled up demand for the goods and basic services that are adopted by early adopters with technology.

In a conversation with the limited partners(LPs) during the fundraising process, she noticed the key reason into emerging markets was investment, that is, the risk factors and the effects on it from the current events, example- the United Kingdom’s governmental instability, the conflicts between Russia and Ukraine etc.

With this capital Quona Capital plans to help the startups that are focused on the financial inclusions.

Monica Brand Engel said that, they got very fortunate, that the thesis done by them digitally about bringing the tech to help the economical and also help the connectivity, in a world where people are more remote, where things are manufactured and they become very successful and so the fundraising is a confirmation of the result and fund 3 being $332M fund.

From the new fundings, some of the 6 investments have flown into the firms including Khazna, super financial app of Egypt, a decentralized finance protocol, MoHash, the simplify of cryptocurrency and investment, Pillow and Nocnoc, Latin America’s helper of global seller connector with marketplace.

Brand Engel said that they call themselves authentic impact investors, that are focused on KPIs, numbers and constructing real business models to make them profitable and impactful in a way that is a kind of upturn.

The company also made a notable exit from its 1st fund, IndiaMart, that went public in 2019 and a 2019’s Gojek acquired Coins.ph.

Quona Capitals had made its concluding raise for Fund III which is $332 million, almost double than the committed $250 million. This escorts the total raised to $745 million since inception of Quona in 2015. The mask on the valuation of the company was not abolished. The company said that a majority of investors from this round are existing investors from the fields like insurance companies, global asset managers etc along with 20 new investors. However the exact identity of them was kept confidential.

How much capital is secured by Quona Capital in Fund III?

What is the decided value of capital for the raise?

The company was committed to raise $250 million only but ended up with $332 million funds.

Who is the founder of Quona Capitals?

Where is the head office of Quona Capital?

What is the valuation of the company at which the fund is raised?

Not revealed by the company. 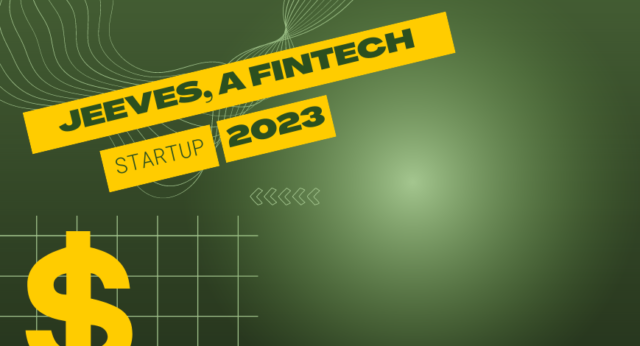 Fintech startup Jeeves raises $180M, quadruples valuation to $2.1B in half a year 3 min read

Fintech startup Jeeves raises $180M, quadruples valuation to $2.1B in half a year

No comments to show.

You may have missed

Tips for Finding Plumbers In Sydney 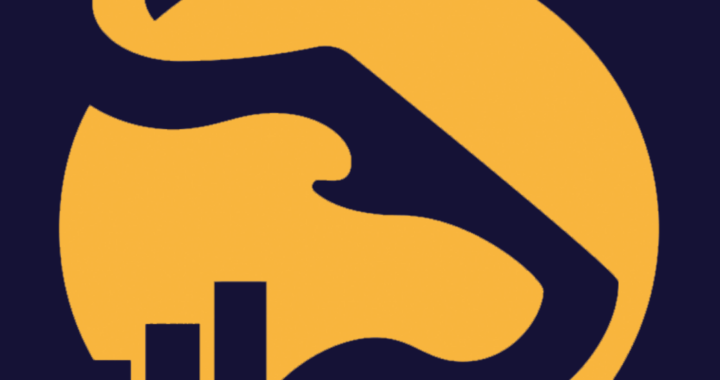 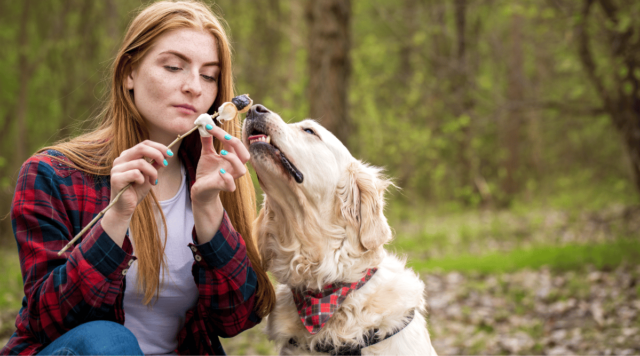 Fintech startup Jeeves raises $180M, quadruples valuation to $2.1B in half a year 3 min read

Fintech startup Jeeves raises $180M, quadruples valuation to $2.1B in half a year